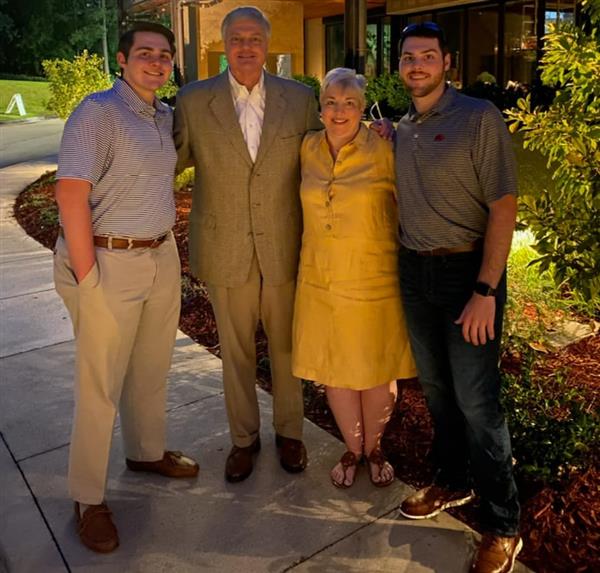 I have been a part of the Alabaster community since 2013, when my family moved here from Saraland, Alabama. I am originally from Northport, Alabama, and have been married for 28 years. My husband, Wayne, is superintendent of Alabaster City Schools. Our oldest son, Jordan, is a graduate of Thompson High School and the University of Alabama. He is a teacher at McAdory High School. Our son, Will, is a sophomore at the University of Alabama, majoring in Creative Media. We also have an 12 year-old Labrador Retriever named Maggie.  I enjoy traveling, reading, the beach, and Alabama football.

Manderson Graduate School of Business at the University of Alabama, 2004-2007